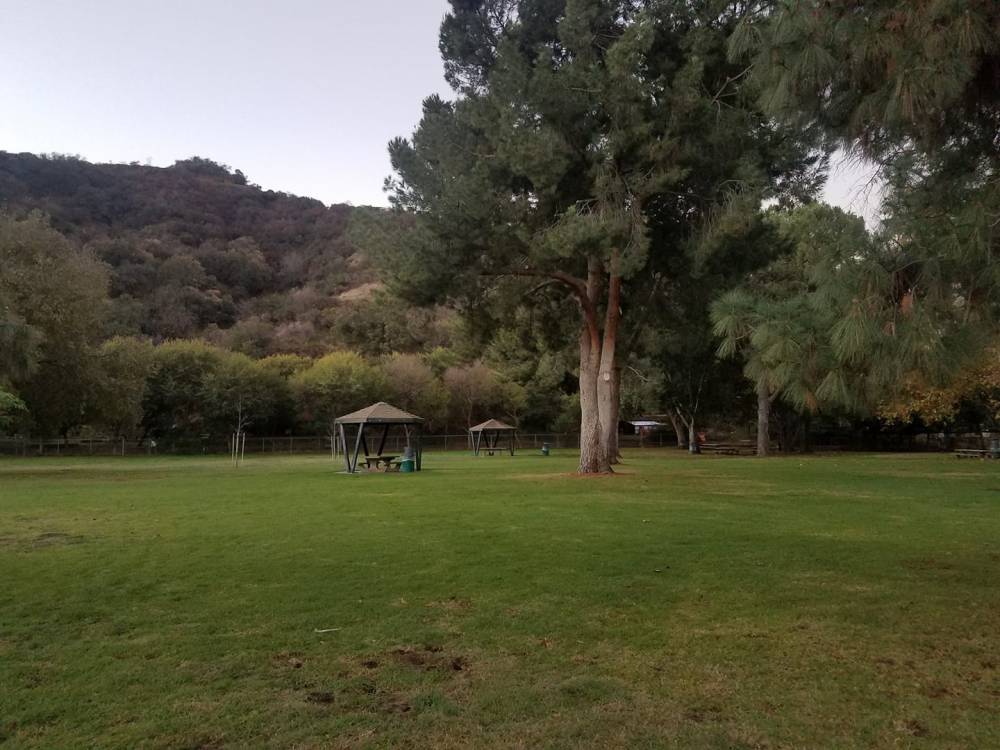 Believe me when I say I was more than ready to take on this latest Pablove run for the 2019 Los Angeles Marathon. I got up especially early, got all my running gear together, and I walked straight to my car which I was convinced was waiting for me on 6th Street. I didn’t drive anywhere the day before, so I had it locked in my mind that my Volkswagen Passat was exactly where I left it.

I am cursed with street parking since the building I live at was built back in the 1920’s, long before anyone thought of the usefulness of parking garages. My car was several blocks away, and as I made my way up towards Fairfax Avenue, I started to wonder if I had passed it. I should have gotten to it already, right? Granted, there have been times in the past when I have forgotten where I parked, but this usually was after a night of heavy drinking. During the marathon training season, my intake of alcohol is restricted to a great extent.

And then I remembered, I actually parked on 3rd Street right near the Coffee Bean & Tea Leaf store where I have purchased many Ice-Blended drinks which are mandatory for me during the summertime (the Cookies & Cream drink is my favorite). So yeah, now I had to haul my ass from 6th Street to 3rd Street, and I knew I was going to arrive at Griffith Park late. But on the upside, I did get a hell of a good warm up walk as a result.

By the time I reached Griffith Park, the runners had already taken off, and I could see Coach Kerry driving away. Thankfully, Coach Joaquin did provide us with the route of our nine-mile run via Google Map Pedometer. Once I convinced myself that I could read the map and was confident of the direction I would be heading in, I ran my ass off. I did have my interval timer watch on, but I decided not to run at any specific pace. Since I started late, I didn’t want to fall behind by too much. 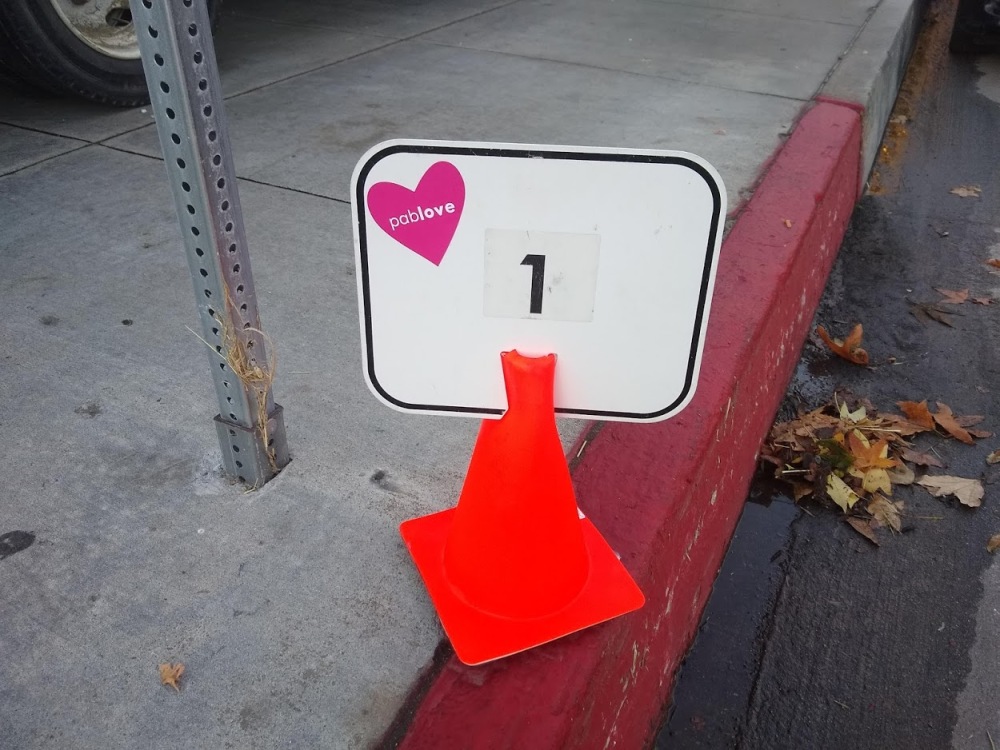 For the first time this training season, we had a run which took us outside Griffith Park and into the streets of Burbank and Glendale. I have run these streets before, but thanks to a new sign which was put up just recently, I came to realize Glendale wasn’t as far away as I thought it was. It makes me wonder, where’s the line which divides Burbank and Glendale? Right now, it’s a bit of a blur. 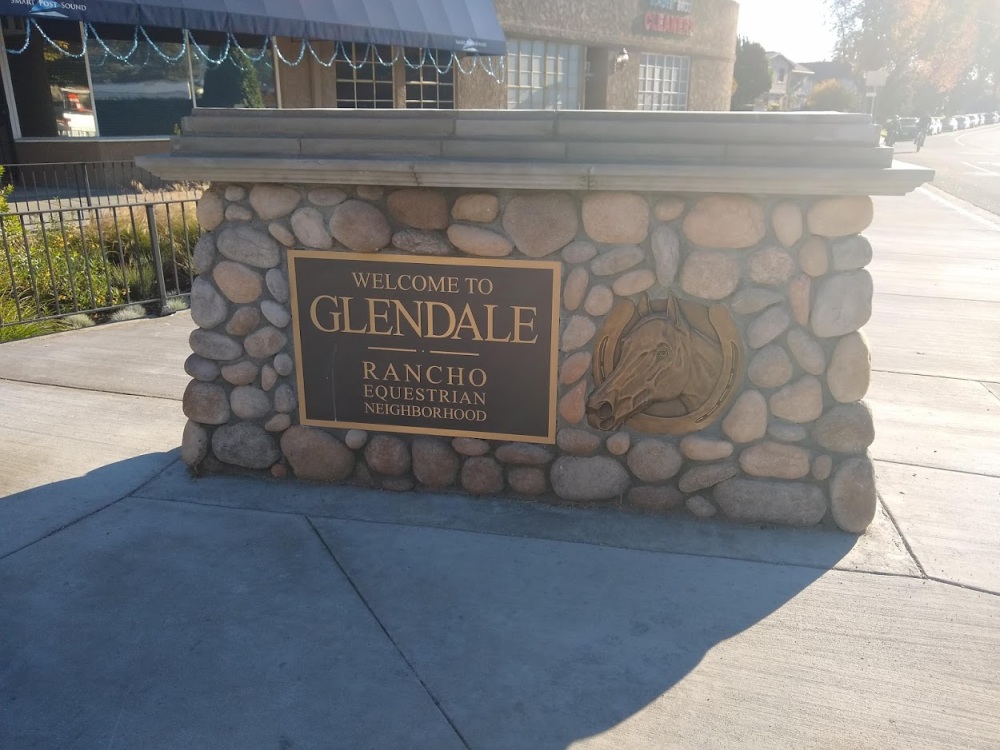 I did catch up with Coach Joaquin who was happy to see me. I told him why I arrived late, and he got a big laugh out of it. It’s always nice to know you are not the only one who forgets where you parked your car. If there ever is an opportunity to remake “Dude, Where’s My Car,” I truly believe I can write the best screenplay for it. 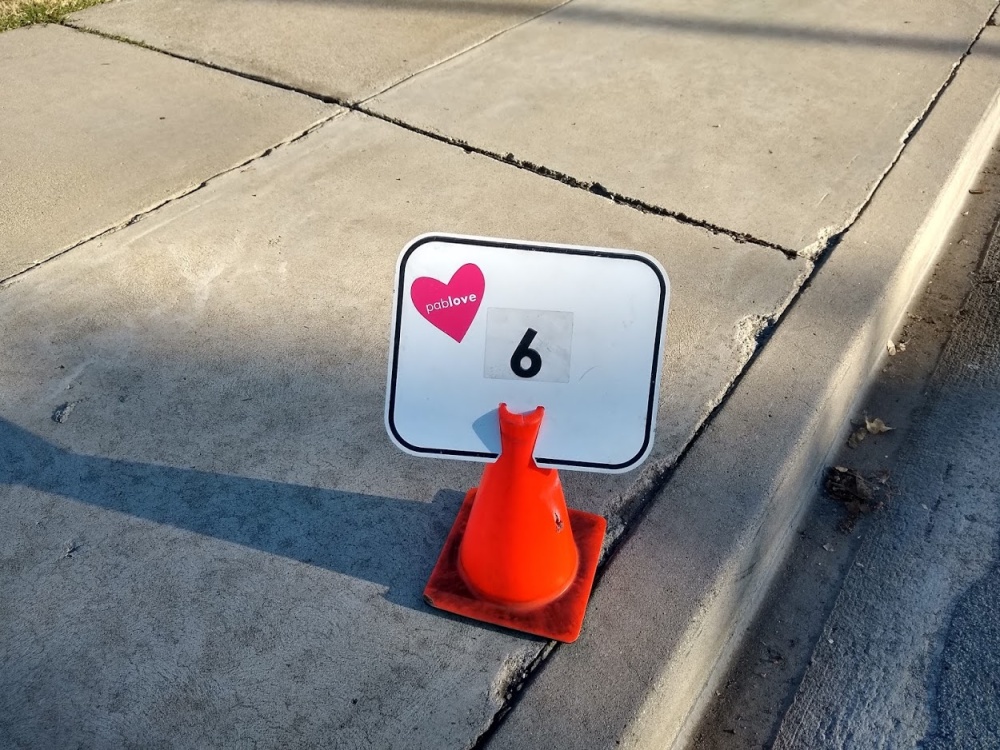 When I caught up with Coach Kerry, however, he was a bit peeved at me for arriving late to this run. I did apologize and explain to him how I forgot where I parked my car, but he was miffed at how I missed out on the announcements he gave the Pablove runners. I hope he can forgive me as it was never my intention to arrive late, but I am not entirely certain such forgiveness will come easily. As I defended myself to him, my fellow 2018 LA Marathon runner Jasmine appeared, and Coach Kerry told me to run back to Griffith Park with her. For once, I was going to arrive back there where people were still hanging out. I tell ya, Hall & Oates’ “Wait for Me” really did the trick!

One thing I really need to remember on these runs is to stay hydrated more regularly. I kept acting as if I didn’t need water or Pedialyte, or that only a few sips of each were needed. It is in my best interest to increase my intake of liquids throughout even if those endorphins are making me feel wonderfully euphoric. There’s nothing wrong about being confident in your abilities, but feeling overconfident could send me back to urgent care before I know it.

It was nice to be running alongside my fellow Pablove runners, but at one point it felt like they just disappeared. Did they suddenly hit warp speed as we passed by that park? Did they take a bathroom break? Well, the latter proved to be the case I eventually saw them in my wake, and I slowed down long enough for them to catch up with me. Of course, this ended up putting me in the position of falling behind everyone again, and as usual I was the last Pablove runner to finish. 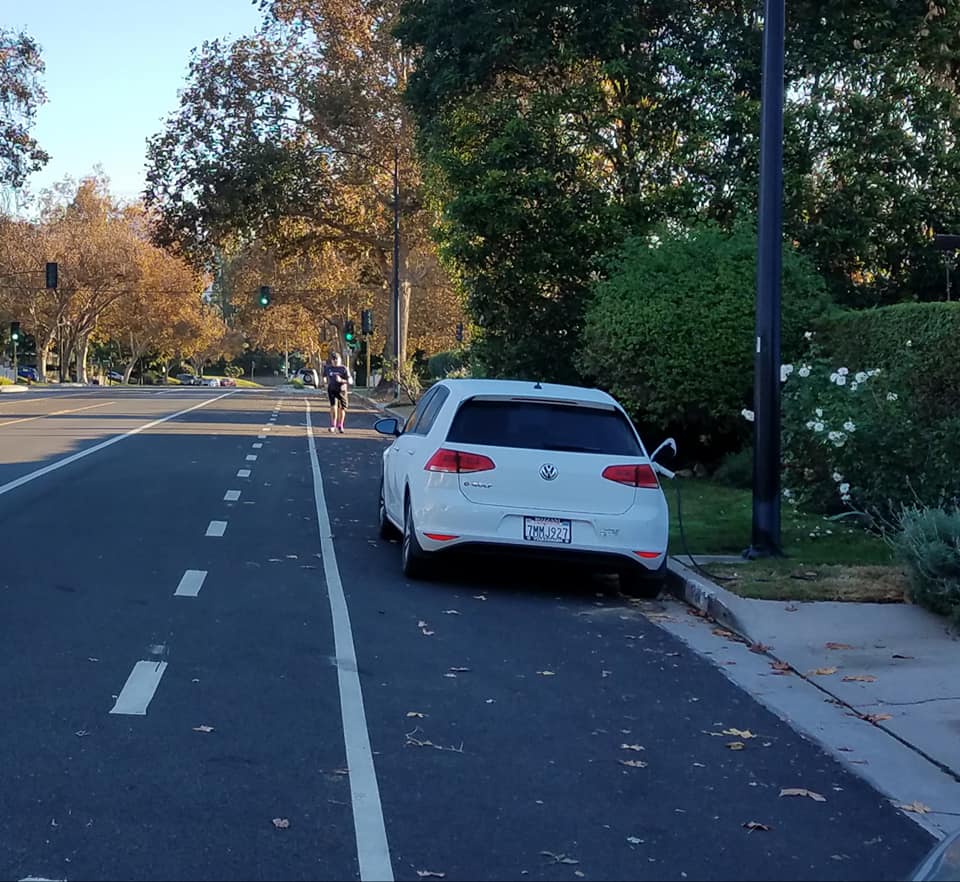 After arriving at the finish line, Coach Joaquin had us do some exercises which included lifting our knees really high and running backwards among others. I felt a little silly doing them, but this meant I was doing them right.

So, my run did get cut short, but I still ran a good long distance. As much as I wanted to indulge in another Sausage McMuffin with Egg meal at McDonald’s, I instead drove home and landed in bed for a couple of hours. Being over 40 really makes me miss the joys of testosterone. I hate that it is much harder to stay in shape as you get older. Still, I have given myself a good reason to stay in shape by running this marathon for the ninth year in a row, so I just need to remain focused from now all the way to March 2019. Here’s hoping I burn off much more flab in the process.

Once again, I implore and humbly beg you to consider making a tax-deductible donation to The Pablove Foundation which I am running this LA Marathon in support of. Their efforts in finding a cure for pediatric cancer are far too important to ignore, and this particular disease doesn’t get nearly as much funding as you may think.