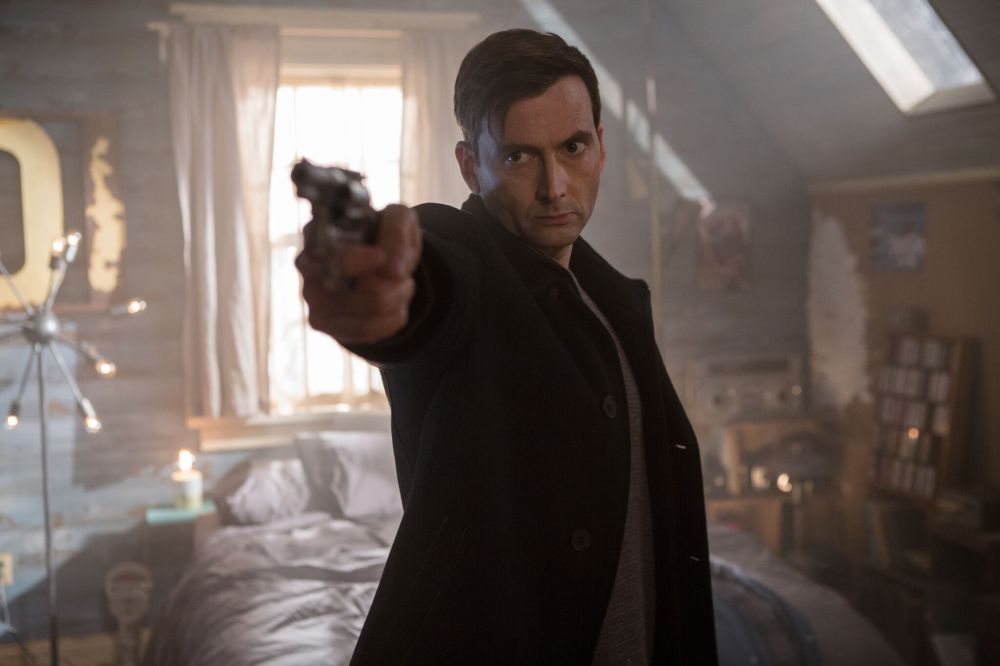 We know him best for playing the Tenth Doctor on the never-ending BBC television series “Dr. Who,” and for playing the sociopathic Kilgrave on Netflix’s “Jessica Jones.” Now in “Bad Samaritan,” David Tennant plays Cale Erendreich, a far more psychotic character than any he has played in recent years. When we first lay eyes on Cale, he is incredibly rude to a pair of valets at a local Italian restaurant. When he hands the keys to his Maserati over to them, he makes it clear his car is not be messed with or smoked in, and this leads the valets to invade his house and rob him, but they soon discover Cale has a woman chained up in his office. From there, we learn just how screwed up on an individual Cale is as this particular victim clearly is not his first, and he even tells her at one point, “You have earned the next stage in your evolution.”

Watching Tennant in “Bad Samaritan” reminded me of Ben Kingsley’s performance as Don Logan in “Sexy Beast.” As Don Logan, Kingsley gave us a character who truly was the anti-Gandhi and, in the process, he gave us one of the greatest and most fearsome villains the world of cinema has ever seen. In an interview, Kingsley talked about how he played the wound of the character as this was the thing which gave Don Logan the most ferocity. Hearing him say this remains fascinating to me to this very day as it gave me a stronger idea of how to play a villain in a movie or a play.

When Tennant appeared at the “Bad Samaritan” press day at the London Hotel in West Hollywood, I got to ask him what he felt Cale’s deepest wound was. His answer showed just how much research he did on this character and of how complex Cale is.

David Tennant: Well Cale certainly doesn’t know. A lack of self-awareness is probably right up there. Obviously, there is a lot of damage in his background and a lot of it, I’m sure, goes back to his parents and upbringing. Doesn’t it always? I think he’s a broken human being who doesn’t realize he is. He’s fatally damaged and believes he’s the only one who isn’t, so I suppose it’s that. It’s the gap between where he really sits in society and where he believes he sits in society I guess.

It is never enough to play a villainous character who revels in being so evil as it does nothing but make such an antagonist so one-dimensional and infinitely boring. Thank goodness we have actors like Tennant who are eager to explore the dark side of humanity to where they can give audiences a villain who is never easily forgotten.

Be sure to check out “Bad Samaritan” which is now playing in theaters everywhere. 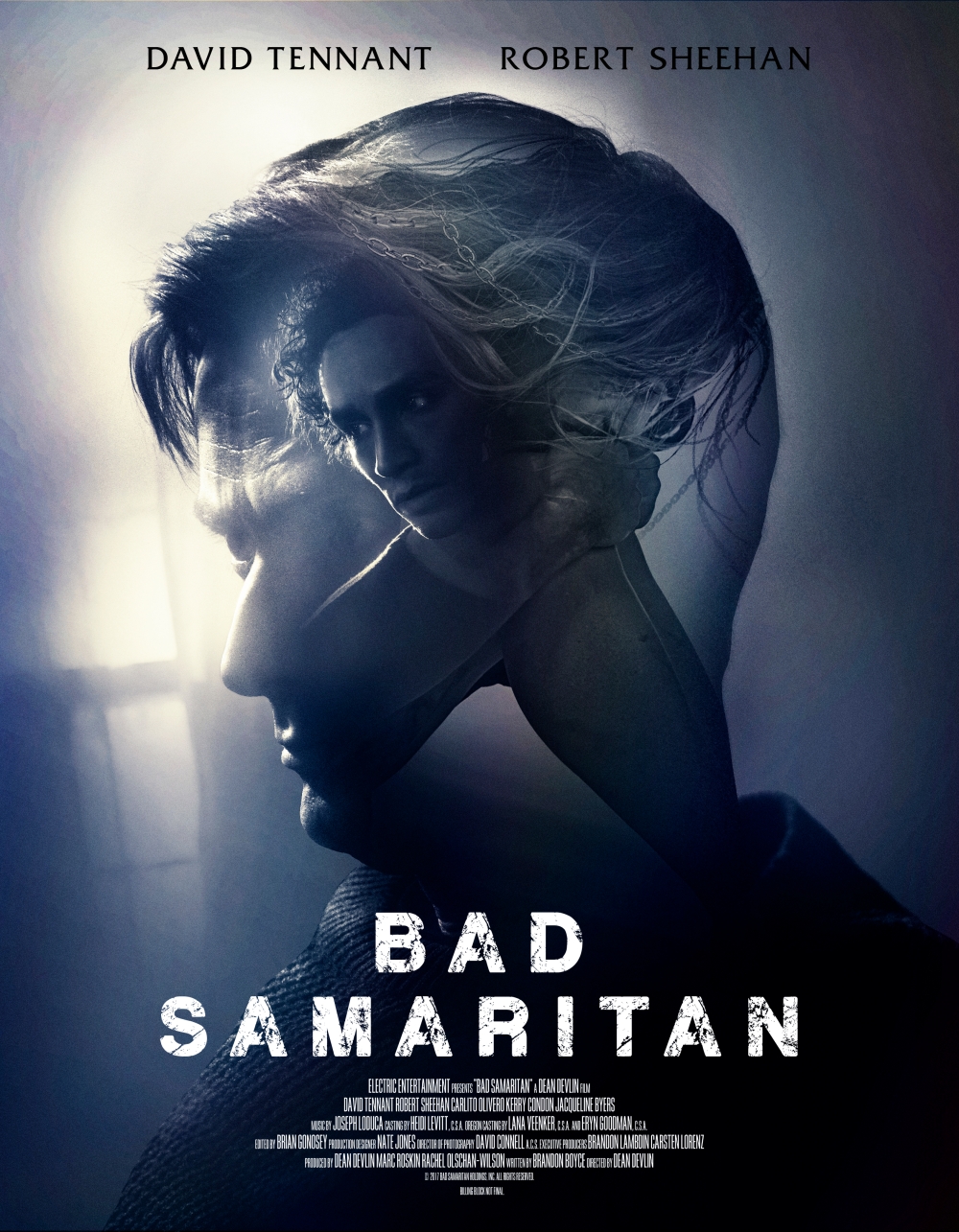 Click here to check out my interview with Dean Devlin, the director of “Bad Samaritan.”