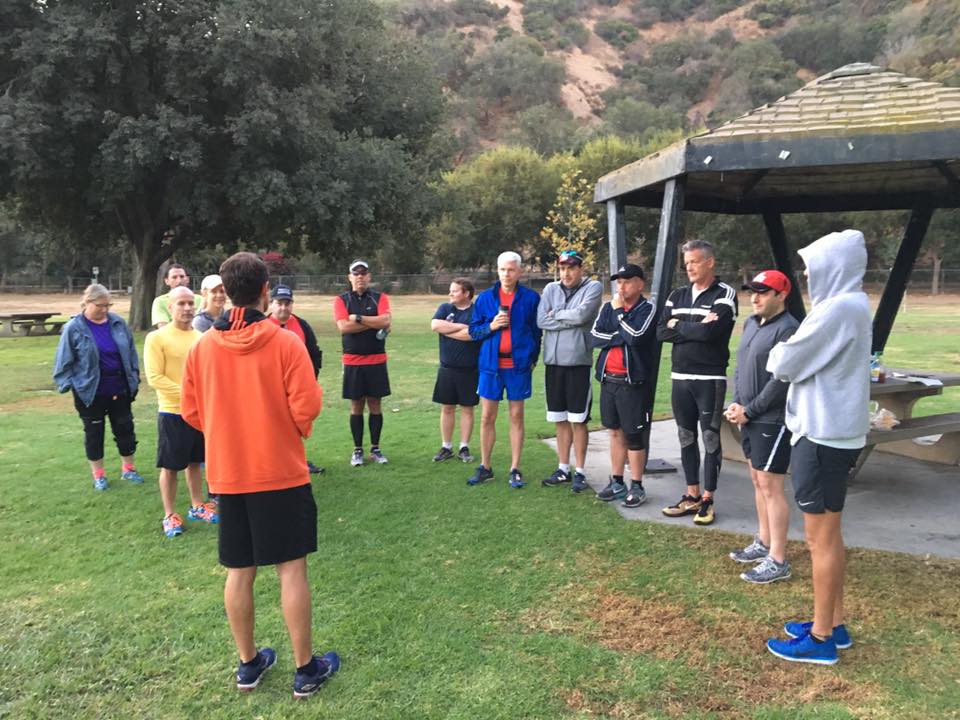 It’s that time of year again. Or, more correctly, it is a little past that time of year when I start training for the Los Angeles Marathon. The group I train with usually starts up in October, leaving us time to decide what to wear for our Halloween costume run, but instead, we began on November 5, 2017, and this is not the only thing which has changed. For the past seven years, I have trained with Team to End AIDS for the LA Marathon which benefits AIDS Project Los Angeles. APLA, however, decided to end their endurance training program as they are redirecting their fundraising focus, and Coach Kerry has since left the organization and is now working with another non-profit called The Pablove Foundation. Essentially, it is still the same group of people I am training with, but now we are fundraising for a different non-profit whose aims are as important as APLA’s.

So, what is The Pablove Foundation? Coach Kerry was very excited to tell us all about it, and his enthusiasm for this organization proved to be contagious. The Pablove Foundation was founded in 2009 by Jo Ann Thrailkill, Jeff Castelaz, and Grady Gallagher in honor of their son and brother Pablo Castelaz Thrailkill. In 2008, Pablo was diagnosed with bilateral Wilms Tumor, a very rare form of childhood cancer. His family was determined to help Pablo beat cancer or, as out late Coach Scott Boliver would say, “slay the dragon.” Pablo’s cancer went into remission, but he was denied the childhood anyone and everyone deserves as it came back with a bitter vengeance, and he died a mere six days after his sixth birthday. As I have heard time and time again, there is nothing worse than outliving your child, so I can only imagine the pain and infinite heartache Pablo’s family were forced to deal with in the wake of his passing.

But the memory of Pablo lives on through this organization which aims to invest in underfunded, cutting-edge pediatric cancer research, and to improving the lives of children with cancer through the arts. Coach Kerry even told us about the photography classes they teach to the kids, and this makes me look forward to the exhibit of their work which will take place soon. In short, Kerry made it sound like a fantastic non-profit everyone should donate to, and I am proud to be fundraising for it.

Cancer has robbed me of many people I am glad to have known in my life like Scott Boliver, Grant Martin, and Gino England and, like AIDS, it is an indiscriminate disease which lays waste to the human body in a most devastating way. Sooner or later, I knew I was going to support an organization created to fight cancer, and The Pablove Foundation is an excellent one to start with.

This year’s group is much smaller compared to the T2EA endurance programs of the past, but perhaps it will make things more intimate to where we can get increased instruction on our training. It was good to run into longtime friends like Glendale and Stephen, and we reveled in the fact that we survived another furiously hot summer which overstayed its welcome in Southern California all the way through October.

Our first run was 5.5 miles, and it was relegated to inside Griffith Park. The coaches instructed us to run to the sheriff’s station and then turn around, and it was very straightforward to where no maps needed to be handed out. Coach James, returning for another year to trains us crazy runners, advised us to run at a conversational pace. If we found ourselves huffing and puffing at any point, we were doing it wrong. 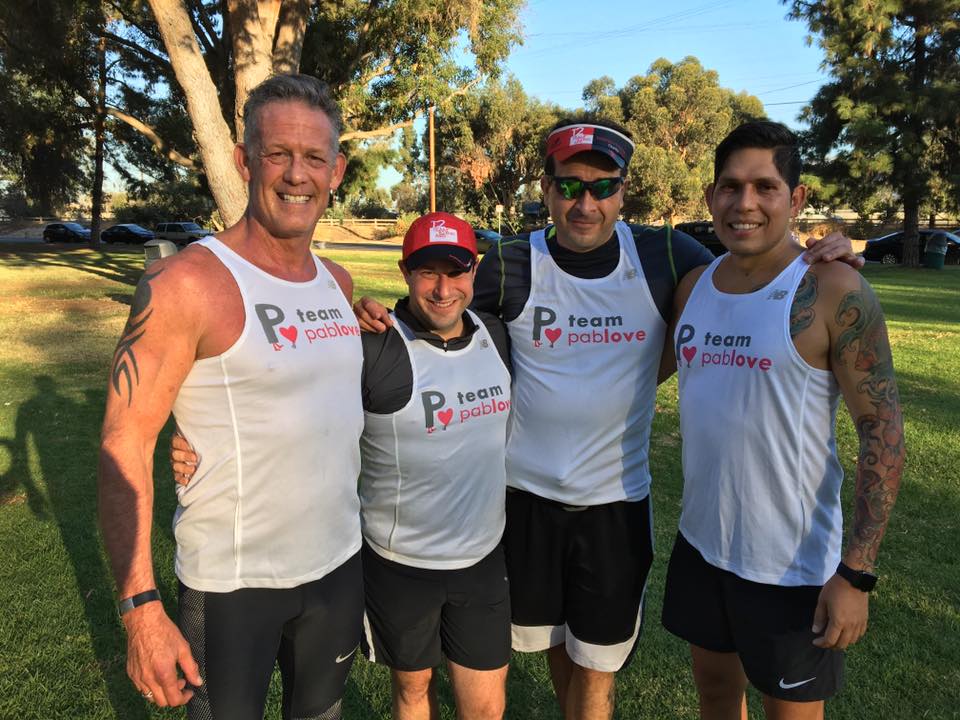 I’m proud to say I got a couple of 30 to 45 minute runs in before our first training run, and I like to think I was more prepared than usual. Even though it was still cold, I tossed my Nike jacket to the side as I figured things would warm up quickly. Things certainly did heat up as we made our way down Zoo Drive towards the Gene Autry Museum. I watched as my fellow runners ran at a confident and conversational pace, and I kept watching them as they faded from my sight.

Once again, I found myself running solo as everyone clearly took the time to do more cardio exercises than me. While training for the 2017 LA Marathon, I typically found myself finishing dead last on a regular basis to where I felt the need to apologize to the coaches even though it was never necessary.

I decided to run at a 3:1 pace, meaning I ran for three minutes, and then I walked for one. In retrospect, it would have been better if I ran at a 2:2 pace as it would have kept me from feeling winded during the last mile or so. By writing this down, I guess you could say I wasn’t running at a conversational pace. Of course, when everyone is getting further and further away, the only conversations I end up having are with myself, and they can be nuts!

I did catch myself crossing my arms in front of me instead of keeping them to the side, so I did my best to remain conscious of how easy it is to slip into bad habits. It doesn’t matter how many of these marathons I do because they are always filled with additional challenges I foolishly thought I had conquered in the past.

Each marathon training season starts off the same for me. No matter how many times I do this, it always feels like I am starting over from scratch. I now feel this is an inevitable feeling as it can be too easy to give up on running, let alone exercising, after I cross the finish line. Plus, running in triple digit temperatures is not altogether appealing.

Please believe me when I say I am super serious about training harder than I have in the last few years. Having been a LA Marathon veteran for some time now, my confidence in knowing I can cross the finish line has gotten to be too much. I come into training season wanting to improve my time or to lose weight, and I haven’t succeeded in either. Hopefully, this year will provide me with different and beneficial results.

I have changed up my eating habits a lot over the past few months to where I thrive on eating egg white cheese omelets with added vegies and imitation crab meat. The protein keeps me feeling full, and feels good to know I am really cutting down on calories. Of course, I had to give up breakfast cereal as Golden Grahams became far too addictive for my own good, but maybe someday I’ll allow myself to go haywire and munch on those again.

So, the first week of marathon training is complete. Next up, I will be running 2 to 3 runs during the week and getting in extra cardio training whenever I can. Trust me, the boxing game on Wii Sports is a serious calorie burner.

WRITER/RUNNER NOTE: This marathon training season, I will be raising $1,500 for The Pablove Foundation. Please click here to learn how you can donate and, yes, it is tax deductible. Thanks again for your support.