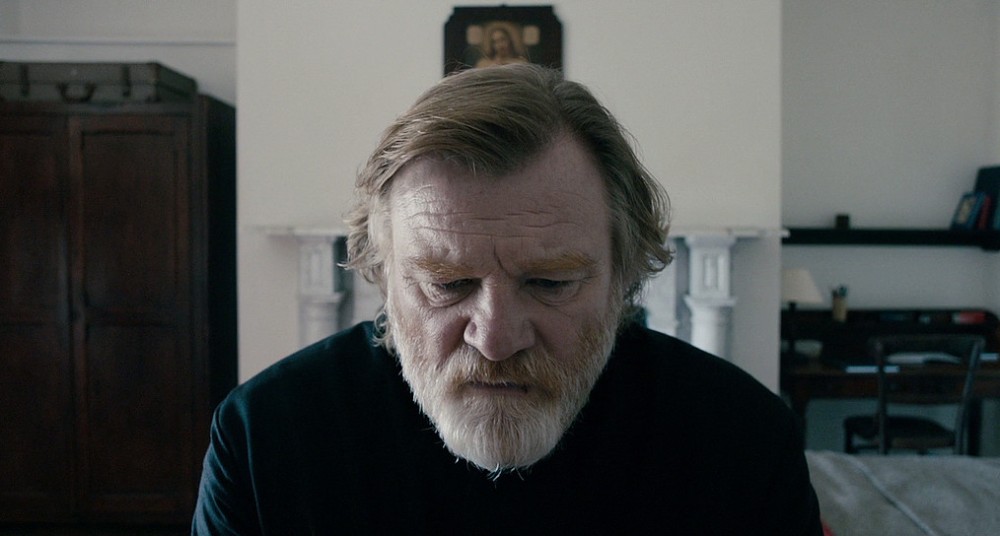 As Father James in “Calvary,” actor Brendan Gleeson succeeds in giving one of the very best performances of his career. What I loved about his performance is you never really catch him acting. Instead of just playing the character, Gleeson inhabits him to where you’d think he’s been a priest all his life. Father James attends to the townspeople of the small Irish town he lives in, and he tries to keep his faith strong even as everyone else struggles with their own or have long since given up on finding goodness in life. We see the various emotions flow over Gleeson’s face such as grief, anger, sadness, disappointment and confusion to where he makes film acting look so easy. But anyone who knows the craft of acting in front of the camera can tell you it’s bloody difficult work.

After watching Gleeson in “Calvary,” I was very eager to learn about his style of acting. When it comes to awards seasons, the performances that get the most attention are the showy ones which scream out Oscar, but the subtlest ones like Gleeson’s don’t often get the credit they deserve which is a shame. I got to meet him when he was at the “Calvary” press day during a roundtable interview, and I asked him how he was able to pull off such a naturalistic performance. His answer showed how it has taken him a number of years to learn how to do just that.

Brendan Gleeson: You know, I had to quite meticulously look at my own performances when I started because I was 34 years of age before I started doing anything in front of a camera. I had to actually figure out how my face worked because it’s a different craft from stage work which I knew, but I knew theoretically that something you do on camera is magnified to such an extent. So I knew that I shouldn’t exaggerate by way of communicating where you have to talk to somebody there at the end of the room and all that in the theater. I knew I had to bring it down to a natural level. What I didn’t understand is that my particular face at least had a way of expressing itself. You kind of go, what’s going on there? You’d see it back and kind of say, it’s telling lies. I look angry there. I didn’t feel angry at the time. What’s going on? So there was a long period of kind of working at your craft, but at some point it becomes very dull just not making mistakes. It becomes very dull playing safe, and at some point you have to start trusting. When it comes down to it fundamentally, if you trust the person behind the camera and the person in the editing room, you can then let the walls down and just be, and that’s what your striving to do. They always say it’s that John Hurt thing about trying to get it into your DNA, and ultimately that’s what you’re trying to do; you’re trying to access it and then trust that it’s going to carry.

With that, Gleeson perfectly captured the challenges of film acting and of how hard it can be. A craft like this can take years to perfect, and Gleeson has paid his dues for quite some time now. His performance in “Calvary” contains some of the best acting I have seen in a 2014 movie. Here’s hoping we get to see more great performances from Gleeson again in the near future. 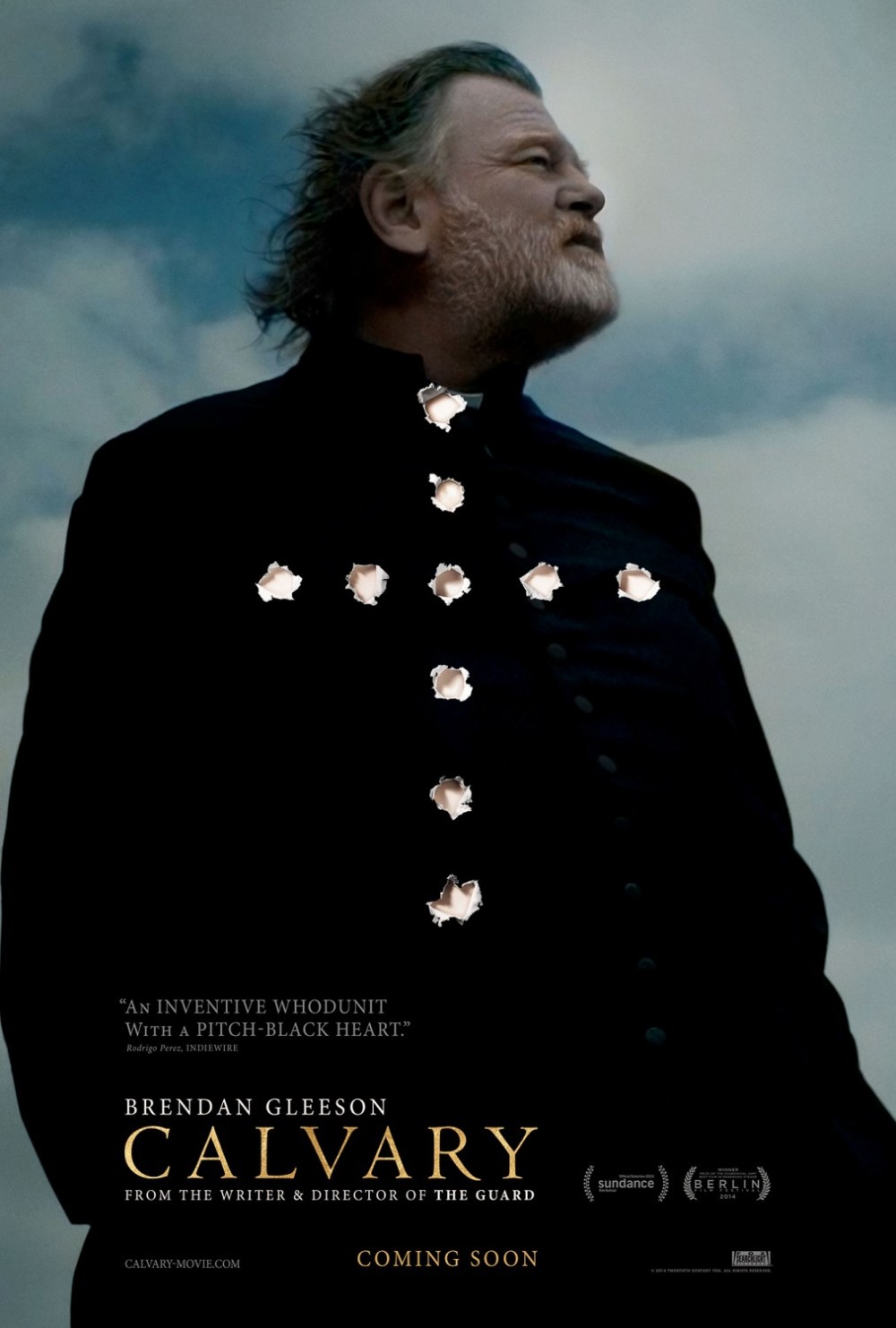