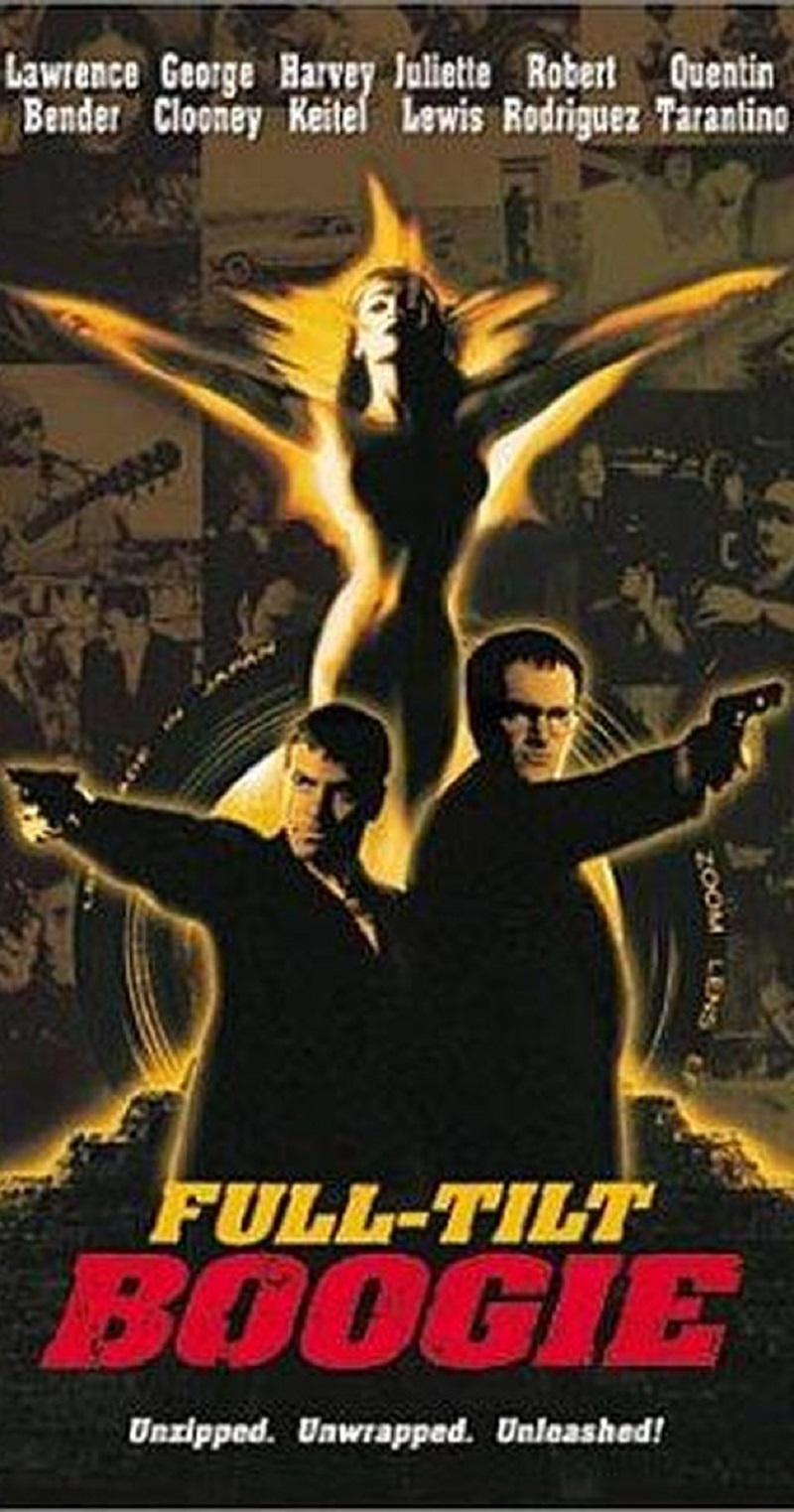 After a double feature of William Friedkin’s “To Live and Die in L.A.” and “Rampage,” which is not currently available on DVD, the audience members at New Beverly Cinema were in for a special midnight treat as the theater held a screening for the 20-year-old documentary “Full Tilt Boogie.” Directed by Sarah Kelly, it chronicles the making of Robert Rodriguez’s action horror cult classic “From Dusk till Dawn” which starred George Clooney and Quentin Tarantino as outlaw brothers who, along with a vacationing family, end up at a rowdy Mexican bar which turns out to be infested with vampires. The documentary introduces us to those people who worked behind the scenes on the movie, of why they want to be a part of show business, the fun they have when the cameras are not rolling, and of the complicated relationship between movie studios and unions.

Introducing this screening of “Full Tilt Boogie” was Kelly, and she was joined by her producer and friend Rana Joy Glickman. The emcee who welcomed them remarked about how cool it was this documentary was playing at the New Beverly and that it was sharing a marquee with Friedkin’s “Cruising.” To this, the emcee said about Kelly, “Whoa! She scored good!”

Kelly welcomed all the “insomniacs” who came out to see her documentary and explained how it became a reality.

“The reason this movie came about was that Robert Rodriguez and Quentin were about to start shooting ‘From Dusk till Dawn,’ and it was an $18-million-dollar independent movie and the unions were pissed,” Kelly said. “They were like, ‘What do you mean? No, you have to go union.’ And so, there was a big threat of a strike, and Quentin thought it would be cool to document it.”

“I had worked for him on a little movie called ‘Pulp Fiction’ and a couple of other movies he was involved with,” Kelly continued, “and he knew that I was studying to be a director so he gave me a shot. At the time, I was taking a break from production and I was working part-time in a law firm and I was like, ‘So is this for real? Should I quit my job?’ And he said, ‘Uh, quit your job yesterday.’ So, I did. We wrangled our little, tiny, hardcore crew and we started shooting, by the way, on 16mm film. Nobody shoots documentaries on 16mm film anymore, but we did. The union threat kind of turned into a cold war and I asked Quentin if we could keep shooting and just do a love letter to the crew. I pitched it as kind of like ‘Hearts of Darkness’ (Eleanor Coppola’s documentary on ‘Apocalypse Now’), but not that dark. Quentin said, ‘Yeah, that’s really fucking cool!’”

As for Glickman, she claimed to have hundreds of stories to tell about the documentary and “From Dusk till Dawn,” but she chose to tell only this one.

“When we finished ‘Full Tilt Boogie’ we were just so pleased that we finished and we got to make the posters for the film, not the one that Harvey Weinstein had selected,” Glickman said. “Our favorite poster is Sarah’s design, and it was Ken (Bondy), the craft service guy on ‘From Dusk till Dawn,’ standing there with a tray of lattes and it said, ‘From the maker of coffee on Pulp Fiction, we bring you Full Tilt Boogie.’”

“Full Tilt Boogie” may not be the masterpiece “Hearts of Darkness: A Filmmaker’s Apocalypse” is, but it’s still a very entertaining documentary which takes you behind the scenes of a movie’s production in a way few others do. We get to see the challenges crew members constantly face on a movie set, and we also get to take in the fun they have outside of it as well. For these people, this is a job done out of love and far more preferable than working a 9 to 5 job which has them sitting at a desk all day. Kelly certainly did create a love letter to these crew members, and we revel in the festivities they have from one day to the next.

Thanks to Sarah Kelly and Rana Joy Glickman for taking the time to come out, and at such a late hour, to talk about “Full Tilt Boogie” at New Beverly Cinema. 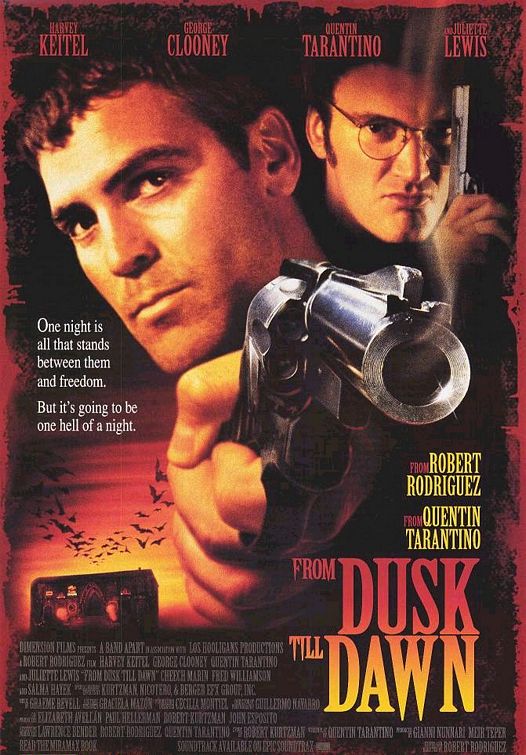