Actor, writer and filmmaker Bryan Fogel first came to the world’s attention with “Jewtopia,” a play he co-wrote and starred in which went on to become one of the longest running shows in off-Broadway and Los Angeles history as it was seen by over a million viewers. Now he is set to reach an even larger audience with his documentary “Icarus” which will debut on Netflix on August 4. 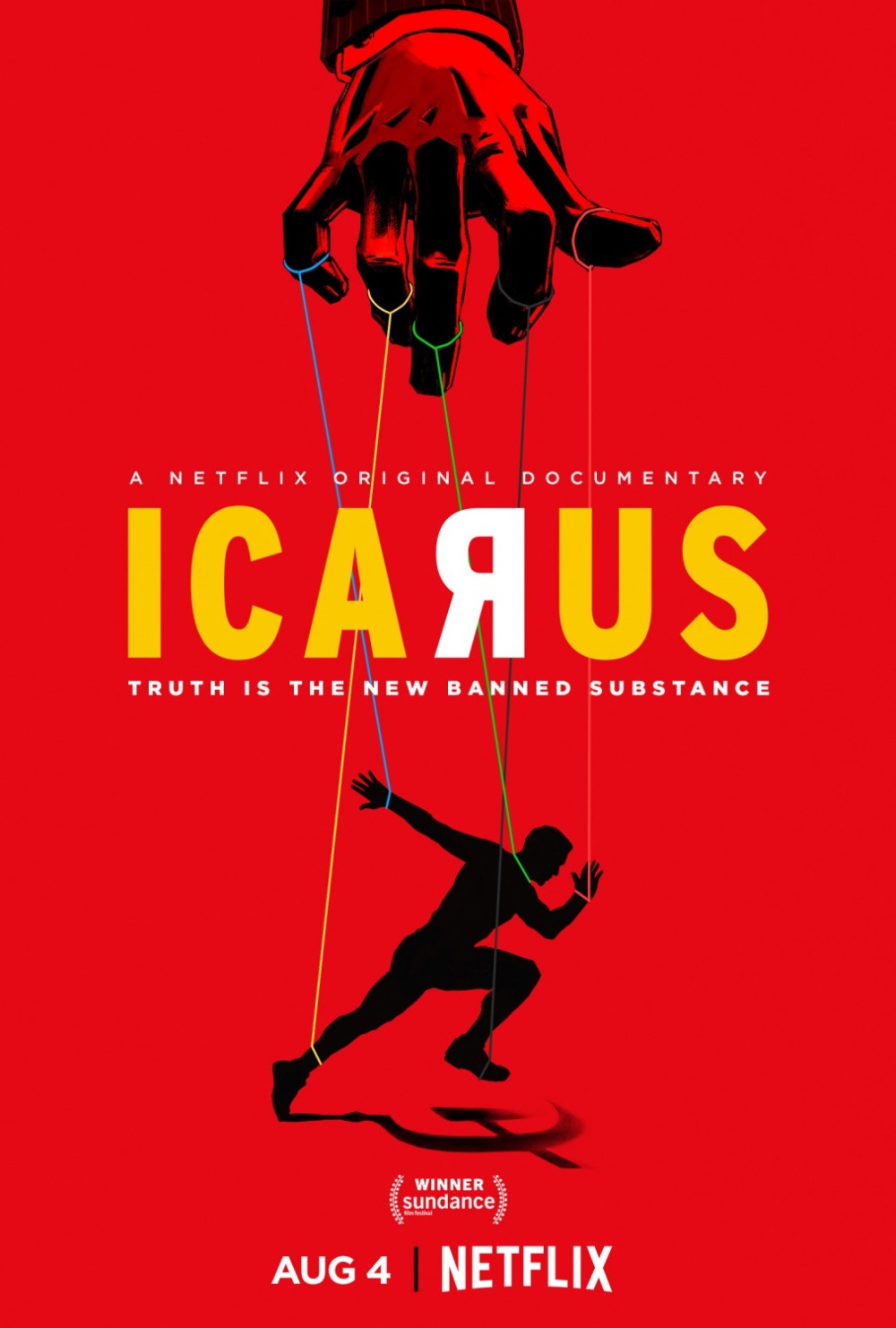 “Icarus” follows Fogel as he went on a mission to investigate doping in sports. Like Morgan Spurlock in “Super Size Me,” he becomes the main experiment of his own documentary as he dopes himself with performance enhancing drugs to observe the changes they have on his body, and to see if he can avoid detection from anti-doping officials. By doing so, he aims to prove the current process of testing athletes for performance enhancing drugs does not work in the slightest.

During this process, Fogel comes to meet Dr. Grigory Rodchenkov, a pillar of Russia’s “anti-doping” program who aids the filmmaker in avoiding doping detection through various processes which include being injected with various substances as well as collecting daily urine samples which will be smuggled from one country to another. But as Fogel becomes closer with Rodchenkov, he soon discovers the Russian is at the center of his country’s state-sponsored Olympic doping program. From there, “Icarus” goes in a different direction as it delves deep into Russia’s program and discovers the illegal activities go all the way up to the country’s highest chain of command which includes Vladimir Putin. The deeper this documentary goes, the more aware we become of how truth can be an easy casualty as others die under mysterious circumstances.

I had the opportunity to speak with Fogel about “Icarus” while he was in Los Angeles to promote it. He spoke about the documentary’s evolution from being a simple exploration into sports anti-doping programs to becoming a geopolitical thriller where witnesses are forced to go into hiding. Also, he spoke of how Lance Armstrong’s admission of using performance enhancing drugs was merely a needle in the haystack as many athletes were utilizing the same chemicals and threw him under the bus to save their own careers.

Check out the interview below.