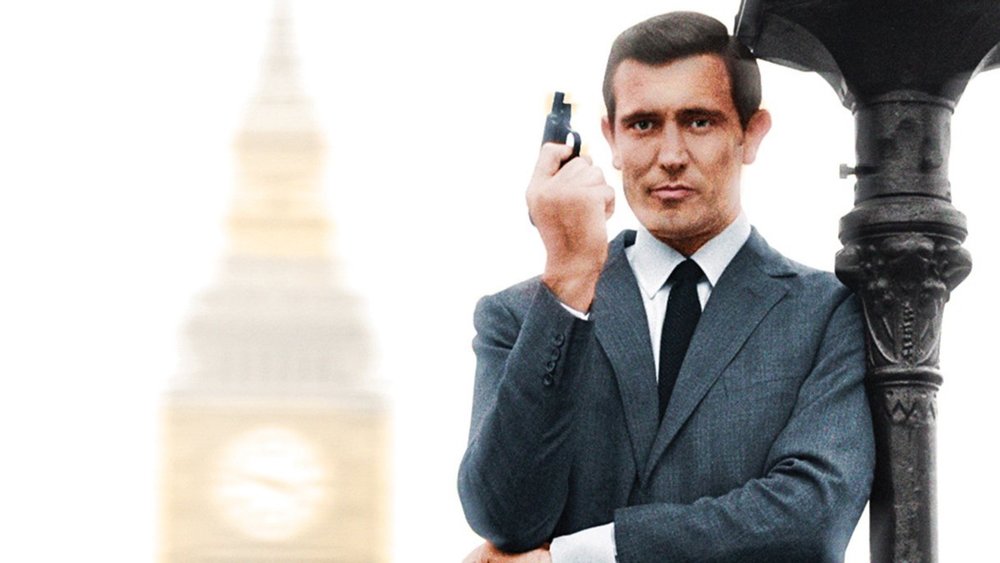 More than 40 years after “On Her Majesty’s Secret Service” was released, George Lazenby still has the dubious distinction of having the shortest tenure as James Bond. To many, he’s the joke of the franchise and referred to by others as “the one that failed.” Whether or not you agree with this, everyone still wonders why he ended up starring in only one 007 movie. Did critics rip his performance to shreds in the press to where it was too painful to continue? Did he have other plans? Well, he told a sold-out audience at the Egyptian Theatre in Hollywood why his tenure as Bond lasted only for a single film.

Lazenby said he does and doesn’t regret doing more Bond movies and that, after all these years, he still doesn’t know why he got the part. The producers did, in fact, want him to play Bond again and even offered him a contract to do several more. The 70’s, however, were just around the corner (“On Her Majesty’s Secret Service” was released in 1969), a time of long hair and bell bottoms, and his agent informed him the Bond franchise would not last beyond the 60’s. Although we know this was clearly not the case, Lazenby listened to his agent.

Lazenby also admitted he was happier as a model in Paris and didn’t like getting up early in the morning. When the movie was released, he had already grown a beard to hide from the public. But once he became unrecognizable, he had a little trouble getting into the premiere.

The things Lazenby did enjoy included going to fine restaurants whose owners invited him back and said, “The check’s on us.” It also got him instant access to nightclubs where he fearlessly jumped onstage with the dancing girls as if it were perfectly allowable. At one club he even told the head bouncer, “Send the girls to my place for a drink!” Now he didn’t think the bouncer would honor this request, but sure enough, there were 20 girls waiting for him and his buddies at the hotel. The next morning, four of them were still hanging around.

Albert R. Broccoli remarked that had Lazenby done more James Bond films, he would have been seen as the best actor to have portrayed 007. While many still consider him the least of the Bond actors, he still has many fans who considered his performance in “On Her Majesty’s Secret Service” terrific, and he still holds the record for being the only Bond who could perfectly throw his hat onto the hook. To quote a line from the beginning of the movie, “This never happened to the other fellow.”